Introducing Dallmer’s new sales structure: As of August 2020 Aloys Koch will head up the DACH region 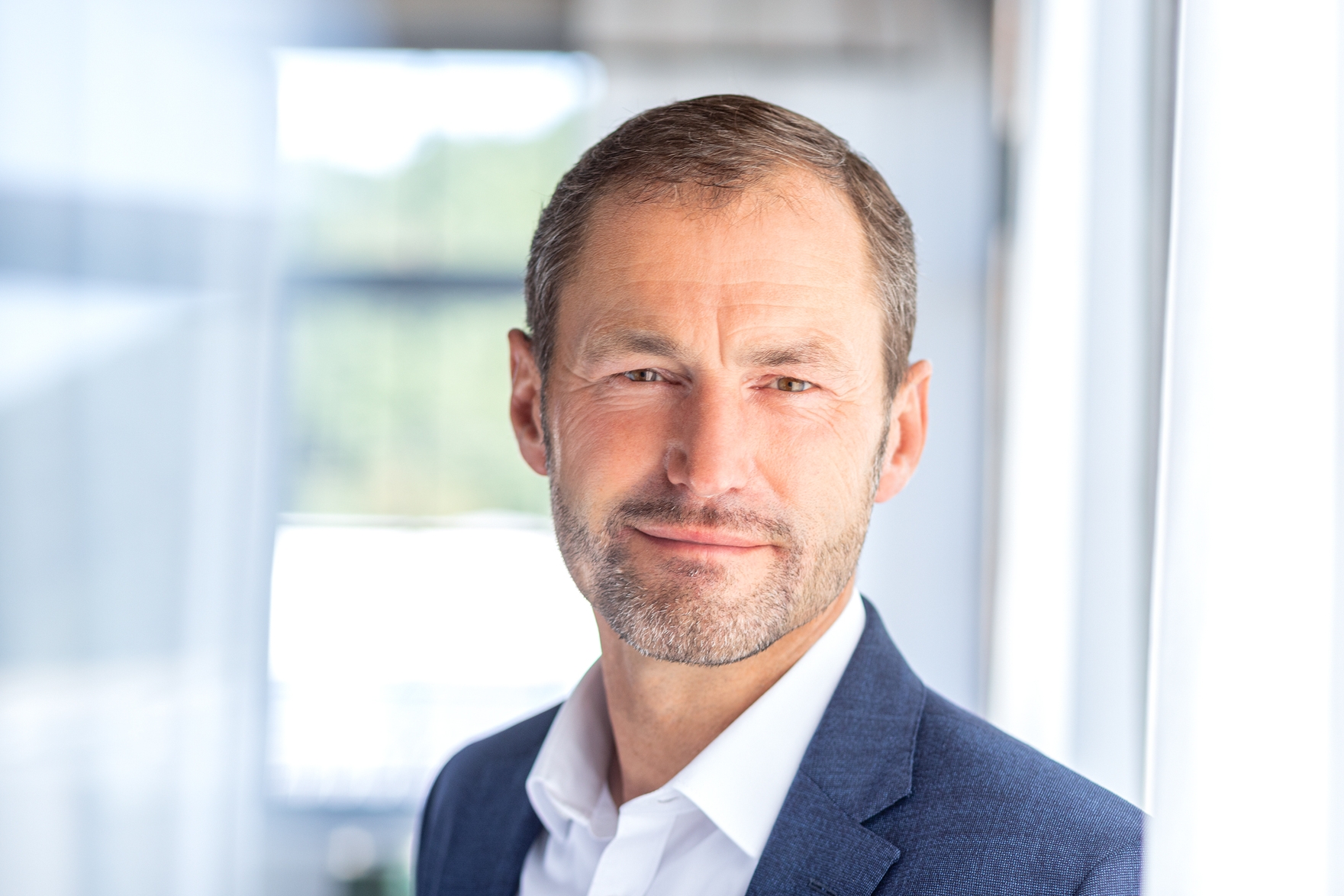 Aloys Koch joined Dallmer back in 2006. Since 2012, he has been the sales manager for Germany. From August 2020 he will also be responsible for sales in Austria and Switzerland. (Photo: Dallmer GmbH + Co. KG)

From the start of August 2020, Aloys Koch will also be responsible for sales in Austria and Switzerland. He has been the head of sales for Dallmer in Germany since 2012 and now the scope of his responsibility has been expanded to enable him to also take on the challenges of the neighbouring regions.

Following his training to become an installation technician, a degree in supply engineering and professional posts at REHAU and SCHELL, Aloys Koch joined Dallmer in 2006. He was initially appointed the head of marketing/strategic sales. In this role and as the sales manager for Germany, he played/plays a key role in the company’s numerous successful market launches which is why he has now also been made responsible for the Austrian and Swiss regions.

Drainage by design.
Since 1913